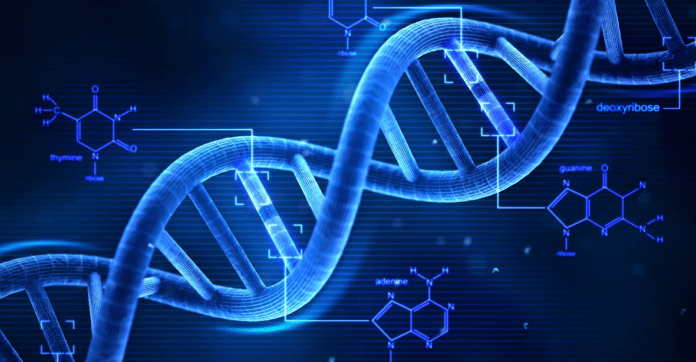 Ionis Pharmaceuticals Inc. (NASDAQ:IONS) has highlighted is achievements in 2020 and offered a strategy that will help its realize considerable opportunity for its products pipeline at its Investor Day.

Ionis to launch six products by 2026

The company’s commercial priorities are three-fold including focusing on commercial efforts on rare diseases in the cardiology and neurology franchises. Equally the company will pioneer new markets with no available treatments as well as creating new standards of care where there is an innovation gap to maximize patient care.  Delivery of the three priorities will have a massive impact on healthcare providers, patients as well as their families. As a result, this will lead to a significant reduction in the healthcare system’s burden and drive value for the company’s shareholders.

Additionally, the company is planning to opportunistically expand to new opportunities with new products in treatment areas such as pulmonology, endocrinology, and hematology. The company has projected that by 2026 it will have launched six or more products with a close window of 18-24 months between each launch. With the implementation of the strategy, the company expects to drive double-digit revenue increase and significant growth in earnings.

The recent acquisition of Akcea created a stronger and efficient company and further bolstered the financial strength of Ionis. Akcea integration is on course to deliver cost efficiencies and synergies. The company also announced the commercialization of WAYLIVRA and TEGSEDI in Europe through an agreement between Akcea and Swedish Orphan Biovitrum AB. 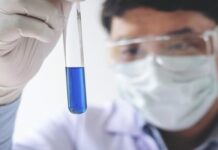 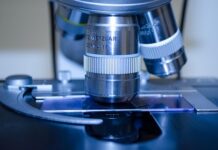 Evofem Biosciences Inc (NASDAQ:EVFM) Inks A Pact With NCODA To Help Women With Cancer To Select The Right Birth Control Option During Treatment