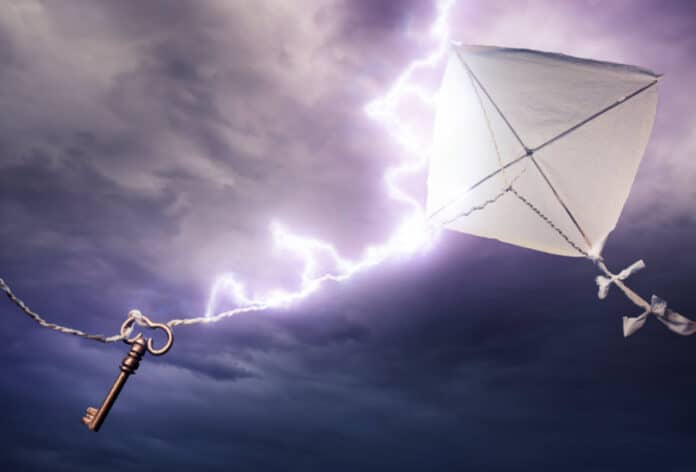 The oil market is likely going to become a big deal in 2021 because 2020 featured such brutal action, at one point taking the price of WTI Crude down to negative $40/barrel – an all-time low. That crash was precipitated by lockdowns associated with the COVID-19 pandemic health crisis, specifically in March thru May.

More importantly, the oil market cowered in fear of follow-on lockdowns for the rest of the year until a viable vaccine was announced in December. That means valuable months were lost with basically no investment in developing new oil production capacity.

That introduces the potential for a shortage in the oil market this year, which has energy stocks blazing hot at this point.

With that in mind, we take a closer look at a few stocks aligned with that theme that may deserve some extra attention, including: Matador Resources Co (NYSE:MTDR), Allied Energy Ord Shs (OTCMKTS:AGYP), and Diamondback Energy Inc (NASDAQ:FANG).

Matador Resources Co (NYSE:MTDR) is an independent energy company engaged in the exploration, development, production and acquisition of oil and natural gas resources in the United States, with an emphasis on oil and natural gas shale and other unconventional plays.

Its current operations are focused primarily on the oil and liquids-rich portion of the Wolfcamp and Bone Spring plays in the Delaware Basin in Southeast New Mexico and West Texas. Matador also operates in the Eagle Ford shale play in South Texas and the Haynesville shale and Cotton Valley plays in Northwest Louisiana.

Joseph Wm. Foran, Matador’s Chairman and CEO, commented, “Matador is pleased today to report a 7% year-over-year increase in our total proved reserves from 252.5 million BOE on December 31, 2019 to 270.3 million BOE on December 31, 2020, an all-time high for Matador. This reserves increase was achieved despite the 31% reduction in oil price and the 23% reduction in natural gas price required to be used in estimating proved reserves at December 31, 2020, as noted in the summary table following my remarks. Further, this increase in total proved reserves reflects organic reserves growth from Matador’s oil and natural gas properties and was achieved despite the reduction in the Company’s operated rig count from six to three during 2020.”

And the stock has been acting well over recent days, up something like 2% in that time. Shares of the stock have powered higher over the past month, rallying roughly 35% in that time on strong overall action.

Matador Resources Co (NYSE:MTDR) pulled in sales of $221.8M in its last reported quarterly financials, representing top line growth of -16.7%. In addition, the company is battling some balance sheet hurdles, with cash levels struggling to keep up with current liabilities ($67.9M against $286.4M, respectively).

Allied Energy Ord Shs (OTCMKTS:AGYP) is a very interesting small-cap player in the space that specializes in the business of reworking and re-completing existing oil and gas wells located in the thousands of mature oil and gas producing fields across the United States, with the objective of mobilizing its expertise and technology to drive higher production volumes, longer well life, and more efficient recovery of proven and available oil and gas reserves in acquired wells.

AGYP recently put out a comprehensive corporate update that explains its overall strategy, and that’s worth checking out. The strategy appears to be centered on diversification and selectivity in target wells.

According to that release, Well Project #1 is Byers Heirs #2 Deu Pree Field, in Wood County Texas. This well was originally completed in the Woodbine formation from perforations of 5,736′ – 80′ making 74 barrels per day of 16-degree gravity “heavy” oil and accumulating 78,000 barrels of oil. When abandoned in 1997 the well was capable of making 60 barrels of oil per day but at the time there was no market for heavy oil and the price per barrel was discounted considerably due to the low gravity. Today there is a large demand for this type of crude oil, and it can receive a significant bonus over the posted price of West Texas Intermediate. The produced oil will be blended with condensate to raise the gravity of the product and lower the gravity of the condensate. This will alleviate any pricing discounts applied due to lower gravity of the oil and the higher gravity of the condensate.

We would note that heavy oil has been in short supply since Venezuelan production cratered in 2018.

AGYP shares have been in a sturdy upward trend over the past 2 months, rising as much as 500% in that time as the company ramps up its operations. Given the potential for an oil shortage this year, AGYP is well positioned for further gains if the execution is there.

Allied Energy Ord Shs (OTCMKTS:AGYP) is still in a pre-revenue phase, but it has made rapid progress this year in angling toward new production from acquired wells. The context for this unique stock really couldn’t be better, which is reflected in its recent price action.

Diamondback Energy Inc (NASDAQ:FANG) has been one of the best performing names in the energy space over the past 10 months, ripping over 250% since November.

The company frames itself as Diamondback is an independent oil and natural gas company headquartered in Midland, Texas focused on the acquisition, development, exploration and exploitation of unconventional, onshore oil and natural gas reserves primarily in the Permian Basin in West Texas.

“Diamondback executed flawlessly in the fourth quarter of 2020, setting the Company up well for continued solid operational performance in 2021. The benefits of the Company’s strategy to move activity to our most productive areas is now starting to pay dividends in terms of capital efficiency and early-time well performance. While the impact of the recent winter storms in the Permian Basin will be significant for first quarter production, we expect to overcome this adversity for the full year 2021 and I am proud of how our field organization responded to this challenge. Well costs and cash operating costs remain near all-time lows, which provide for increased returns to our stockholders as commodity prices have risen in recent months,” stated Travis Stice, Chief Executive Officer of Diamondback.

Even with that news, the action hasn’t really heated up in the stock, with shares moving net sideways over the past week. Diamondback Energy Inc (NASDAQ:FANG) pulled in sales of $720M in its last reported quarterly financials, representing top line growth of -26.2%. In addition, the company is battling some balance sheet hurdles, with cash levels struggling to keep up with current liabilities ($99M against $1.2B, respectively).

How to Play the Crypto Shakeout (SQ, OSTK, ISWH, BTBT) 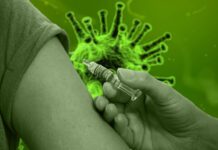