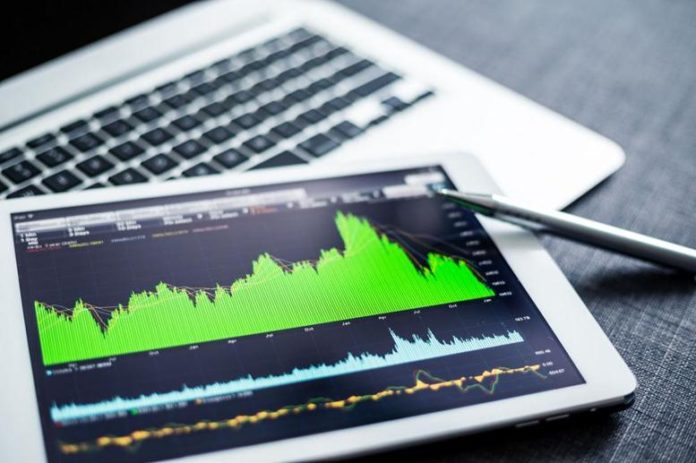 The molecular diagnostics company has been developing DetermaRx as a test for detecting NSCLC in patients that have a likelihood of reoccurrence after initial treatment. DetermaRx was launched in the U.S in January 2020 and has so far enjoyed adoption in the medicare and private space. It was initially launched in 67 hospitals but it has since then enjoyed rapid adoption. It has even been adopted by the National Cancer Institute (NCI) and the National Comprehensive Cancer Network (NCCN) cancer centers.

Q3 turned out well for OncoCyte as far DetermaRx’s adoption is concerned. The testing volume increased to 175 billable samples in Q3 which was more than double the testing volume in the previous quarter. FSC and NCI centers have also started using DetermaRx as the standard testing solution for NSCLC testing. Its international reach has also been expanding thanks to a distribution partnership with GenCell which distributes oncology diagnostic equipment in Brazil, Columbia, and Mexico.

“We are encouraged by the increasing quarter-over-quarter growth of DetermaRx,” stated Padma Sundar, the head of OncoCyte’s commercial division.

Mr. Sundar also pointed out that the rapid growth the company has been observing impressive growth in all the key areas including adoption at high-level institutions, test volumes, and reorder rates among others. The company believes that the key driver of the rapid adoption is the fact that there is a strong need for such a test. It also helps that DetermaRx is the only NSCLC test available in the market. The test can be used to make critical decisions regarding treatment options for lung cancer patients that are lucky to have an early diagnosis.

So far the observed data indicates that DetermaRx played an important role in early detection. It has thus been a critical part of improving the survival of lung cancer patients. Oncocyte believes that the test might also play a vital role in targeted oncology therapies in the future. 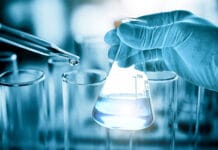 Celsion Corporation (NASDAQ:CLSN) Presents A Poster Highlighting Its Phase I And II OVATION 2 Clinical Trial In Advanced Ovarian Cancer With GEN-1 At A...