Amicus Therapeutics (NASDAQ:FOLD) has announced that it has received Priority Medicines designation (PRIME) from the European Medical Agency for its investigational gene therapy, AT-GTX-501, in children with variant late infantile neuronal ceroid lipofuscinosis 6 (vLINCL6) disease, which is often referred as CLN6 Batten disease.

PRIME to help amicus accelerate the development of AT-GTX-501

This is a huge milestone for the company considering the PRIME initiative offer enhanced support and also increases interaction with developers coming up with promising medicines. The goal is to optimize the development plans and also accelerate regulatory reviews. EMA’s objective for issuing PRIME is to help patients receive innovative therapies that have shown the potential of addressing unmet medical needs as soon as possible.

Amicus’ PRIME designation is based on the data from its ongoing Phase 1/2 clinical study evaluating a single AT-GTX-501 does in treating children with CLN6 Batten disease. More data from the ongoing trial will be presented in October at the Child Neurology Society Annual Meeting. Currently, regular interactions are ongoing, and Amicus is expecting to offer feedback on its path forward by 2021.

John F. Crowley, the CEO, and chairman of the company indicated that they are delighted that the EMA has seen its CLN6 Batten disease gene therapy potential. Crowley said that based on initial clinical data, they are optimistic that AT-GTX-501 could be a significant treatment alternative for children with CLN6 Batten disease, a rare and debilitating condition presented at early stages of childhood and could result in death. He added that they are looking forward to working with the EMA to accelerate the development of their potential treatment alternative for children suffering from CLN6 Batten disease.

AT-GTX-501 is a proprietary gene therapy for CLN6 Batten disease, dosed in one-time intrathecal fusion to offer a functional copy of the CLN6 gene to central nervous system cells. IT received Rare Paediatric Disease and Orphan Drug designations from the FDA. 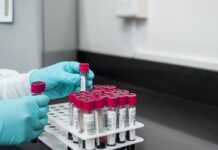 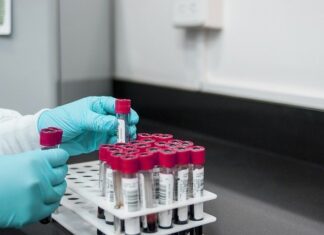