Hancock Jaffe Laboratories Inc. (NASDAQ: HJLI) has announced that the US  FDA has granted VenoValve Breakthrough Device Designation. VenoValve is Hancock Jaffe’s flagship product expected to commence a pivotal trial in the US. The FDA’s Breakthrough Devices Program was created to allow devices offering effective treatment or diagnosis of life-threatening or irreversibly disabling diseases or disorders to receive priority evaluation.

The VenoValve could be used to treat Chronic Venous Insufficiency (CVI), a disorder that affects about 2.4 million people in the United States. CVI develops when the valves inside the leg’s veins fail, allowing blood to flow in the wrong direction and increasing pressure inside the veins (venous hypertension). Notably, CVI is a severe disorder that makes simple actions like sleeping, washing, and walking difficult for individuals. Unfortunately, deep venous CVI presently has no viable therapies.

Hancock Jaffe Robert Berman said, “We are very pleased to have the opportunity to work with the FDA on an expedited basis as we try to bring relief to the millions of patients who suffer from deep venous CVI and who currently have no effective treatment options. The VenoValve significantly improved the lives of the patients in our first-in-human study, and we hope to replicate that success in our SAVVE U.S. clinical trial.” 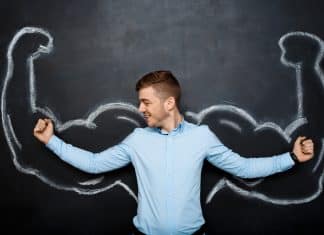