Atara Biotherapeutics Inc (NASDAQ:ATRA) recently announced that its underwriters have exercised their option to purchase an extra 2,325,000 shares after closing the initial purchase.

Atara previously revealed that the underwriters closed an underwritten offering involving 12,633,039 shares of the common stock category. The underwriters also pre-funded warrants for the purchase of 2,866,961 shares, as well as exercising the option to purchase an additional 2,325,000 common stock type of shares. The shares will be priced lower than the underwriting discount at the same price as during the public offer.

Atara raised roughly $189.4 million from the offering, and this includes proceeds from shares sold, even considering commissions and underwriting discounts. The company’s pro forma cash as of March 31 was $214.6 million. This includes short-term investments, cash, and cash equivalents. This brings the company’s total revenue available to $404.0 million. Atara plans to use the amount to fund its operations up to 2022.

Evercore ISI and Citigroup Inc (NYSE:C) jointly acted as the book-runners for the offering. The lead manager for the proposed offering was Mizuho Securities, while Canaccord Genuity was the co-manager.

As far as the latest developments are concerned, Atara revealed that it signed it enrolled the first patient in its Phase 1a study evaluating its ATA188 T-cell therapy as a potential treatment for multiple sclerosis.

The company has been developing ATA188 through its EBV T-cell platform, which was created to facilitate the making of t-cell therapies that will treat severe illnesses. ATA188 is an allogeneic EBV-specific T-cell immunotherapy that was created to combat progressive forms of multiple sclerosis. The biopharma will conduct the Phase 1b study as a double-blind, placebo-controlled, randomized study that will seek to establish ATA188’s safety and efficacy.

The phase 1b study will also evaluate numerous patient markers, as well as multiple measures used to determine patient function. The company has expressed excitement in registering the first patient in the study. Atara is also optimistic about the findings that will be observed in the study. This is because it already achieved favorable findings from the phase 1a study. The study’s overall goal is to develop a treatment that will change the lives of patients that have severe multiple sclerosis. 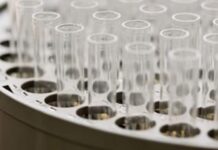 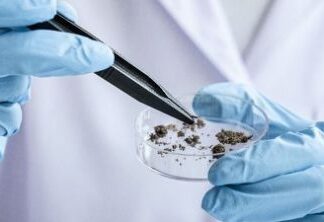